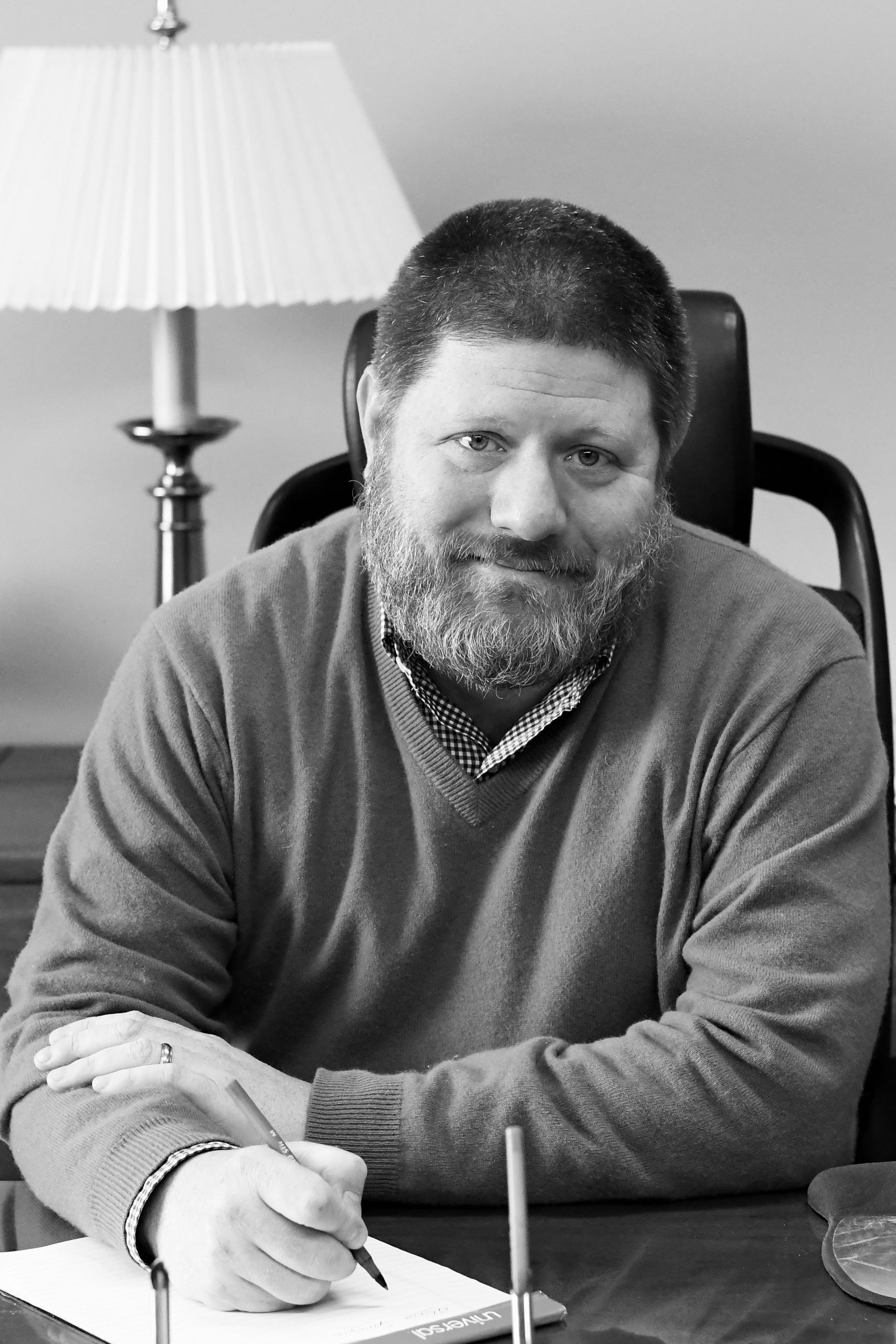 Joshua D. Lindy is Counsel in the Litigation practice group, with concentration in insurance defense, family law, personal injury, and general litigation. Josh joined the firm as an Associate Attorney in 2012, became a Senior Associate in 2015, and was named Counsel in 2021.

Admitted to practice in New York, Josh is a member of the New York State Bar Association, the Warren County Bar Association, and is admitted to the United States District Court in the Northern, Eastern, and Southern Districts of New York. He earned his JD from Roger Williams University School of Law, with his undergraduate degree conferred by Hobart College.

In his spare time, Josh enjoys spending time with his family, playing music in local venues, and boating.