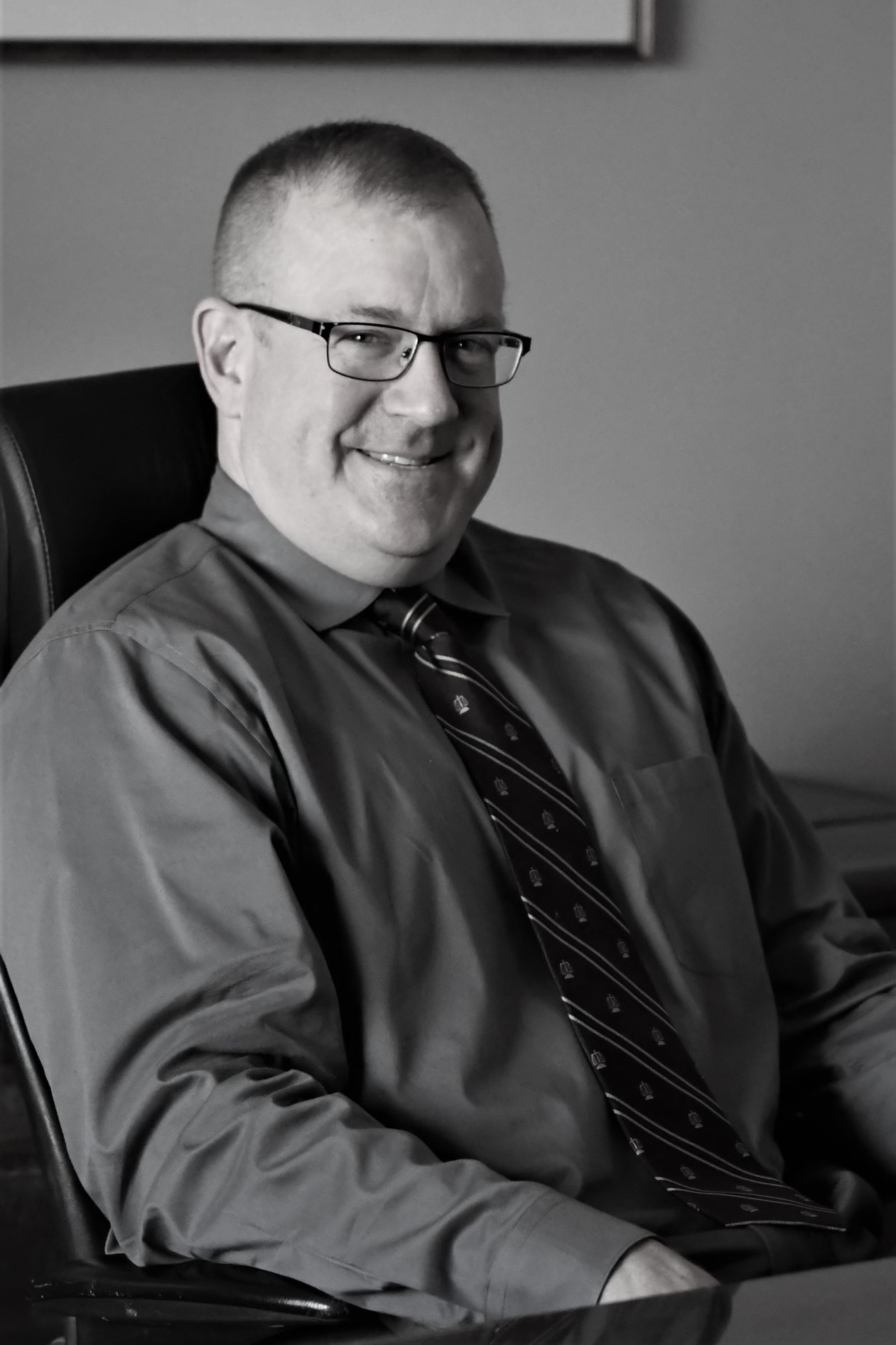 Corey Ruggiero is an Associate Attorney in the Litigation practice group, with concentration in insurance defense. Corey joined the firm in 2022.