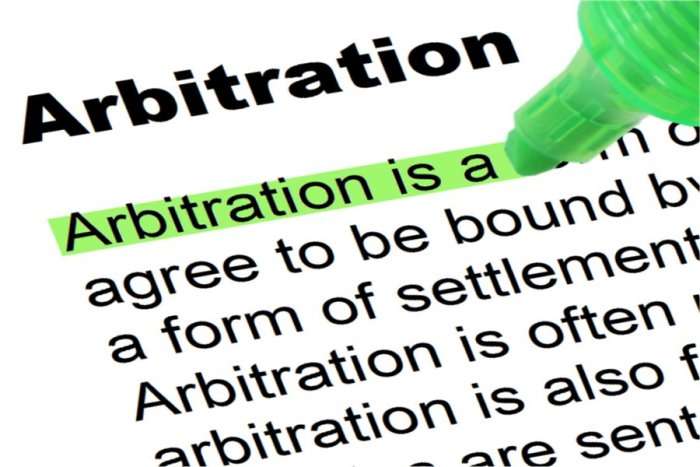 Litigation can’t be the sole remedy when parties don’t agree.

In a decision handed down on April 14, 2016, the New York State Appellate Division, Third Department determined that the General Business law prohibits contract provisions mandating litigation as the sole remedy for contract disputes. In the case, an agreement between a contractor and a subcontractor contained a provision expressly mandating litigation, not arbitration, as the sole remedy for breaches under the contract.

When a dispute arose the contractor withheld payments, so the subcontractor sought expedited arbitration under the Prompt Payment Act. (GBL Art. 35-e). The contractor brought a special proceeding in Albany County Supreme Court to permanently stay arbitration, because the contract between the parties had expressly mandated litigation as the only means of dispute resolution. The trial court denied the request to stay arbitration and found that the provision in the contract was unenforceable per the General Business Law § 756-b (3) (c), which states that, if a contractor is accused of violating any of the PPA’s provisions, an aggrieved subcontractor “may refer the matter . . . to the American Arbitration Association for an expedited arbitration.”  The Third Department affirmed. The contractor also argued against the constitutionality of the Prompt Payment Act; however, the appellant raised that argument for the first time on appeal, so the Court declined to address it.

This case illustrates that alternative methods of dispute resolution are highly favored in New York State and, when contract disputes arise, the parties cannot foreclose arbitration by terms stated in the contract.